Why you should move to Boise, Idaho 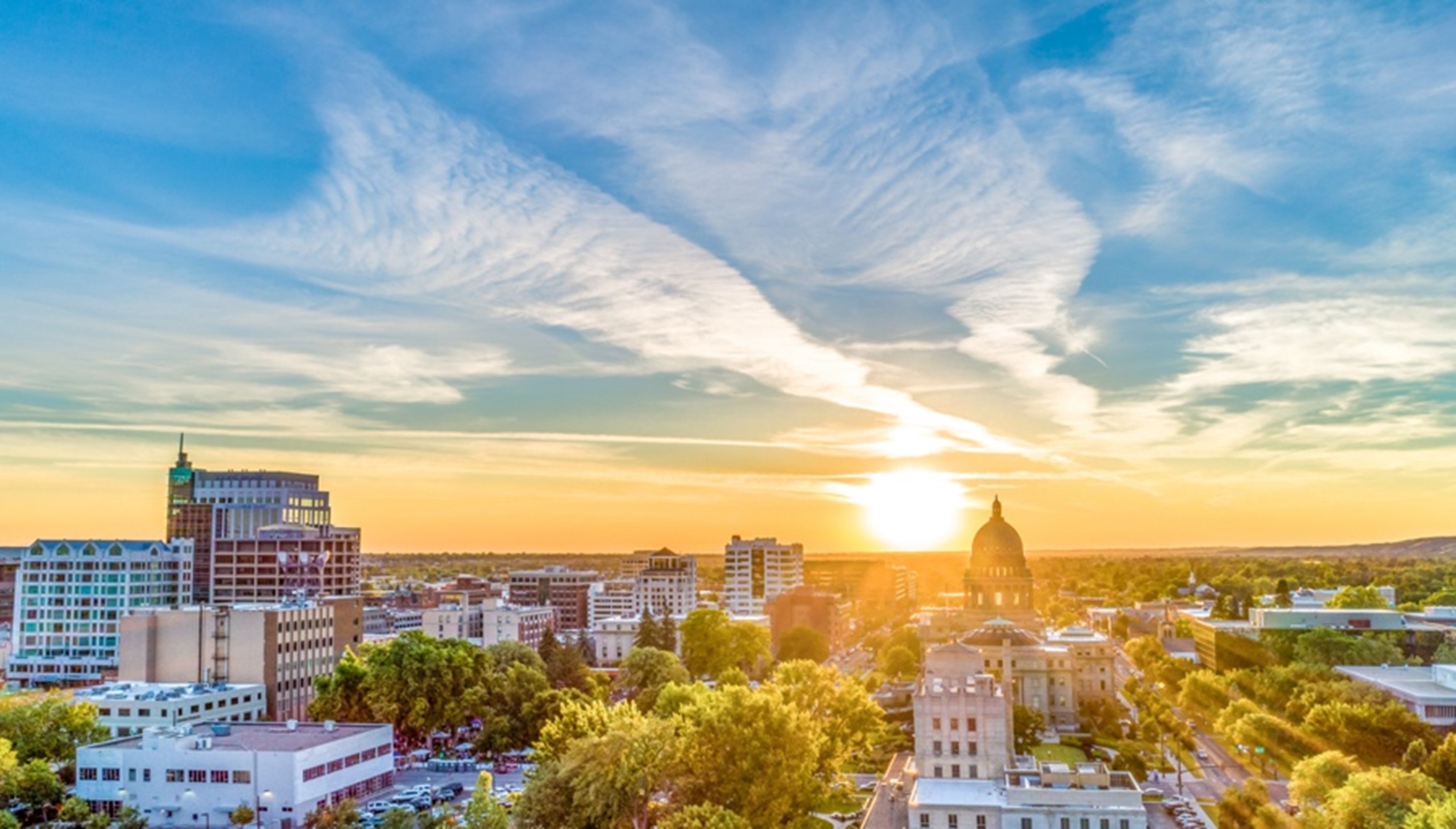 Are you considering a move to the western region? Although the states of Oregon, Washington and California may receive more attention, take it from us that Idaho is where it’s at!

Boise, Idaho, consists of a significant portion of rural terrain and an urbanized portion. This city, with a population of 223,000, is known for its low crime rate, excellent schools, warm and welcoming residents and convenient access to any type of outdoor activities.

Below are eight reasons why you should consider becoming one of the many new residents thrilled to name Boise their new home.

The state of Idaho is consistently ranked among the safest in the United States. Only Utah is considered to be a safe state in the Western region. Boise was ranked number eight on the list of safest cities in the world by MSN in 2017. With a safety index of 82.29, it is safe for children to walk home from school, and many adults still do not lock their doors.

Boise is found to the west of the Rocky Mountains and a little distance to the north of the Great Basin deserts. The Boise River winds its way through the middle of the city and, during the warm months, creates an ideal environment for outdoor activities. River floating, hiking, skiing, cycling and whitewater rafting are just some of the outdoor activities popular throughout the year with locals and tourists.

The city of Boise has established itself as a center of culture in the surrounding area, particularly in jazz music and theatre. The Gene Harris Jazz Festival is held in the city every year in the spring, and it is a very well-attended festival named after Gene Harris, the city’s most famous jazz musician. The Boise Little Theater, the Boise Contemporary Theater and the Idaho Shakespeare Festival are venues where local theatre companies have found a home in recent years. Boise has become home to a thriving theatre community. Every year, comedians with a solid national reputation perform at the 208 Comedy Fest.

The number of breweries in the Boise area is growing. It is difficult for locals to keep up with all of the wonderful beers available to them because dozens of breweries have opened up in the region in recent years. Check out the free Boise Ale Trail app, which rewards users with prizes for checking in at new breweries and incentivizes users to expand their beer horizons. The Clairvoyant Brewing Company, Lost Grove Brewing and County Line Brewing are among the most popular places in the area to have a drink at the bar.

The weather in Boise isn’t limited to just one extreme or another. The locals can experience all four distinct seasons, with bearable summers and winters that are bearable. The average temperature during the summer months is 71 degrees, while the average temperature during the winter months is around 32 degrees. This area receives a low amount of rainfall, with an annual average of only 12 inches, and it is sunny for more than 200 days out of the year. Although there isn’t ordinarily much snow in Boise, you can get your fix at a ski resort that’s only 25 minutes away if you’re a fan of the white stuff.

The city of Boise has been lauded in recent years for the excellent schools and educational opportunities it provides. In 2016, the Washington Post published a list of the nation’s most difficult schools, and three high schools in Boise, Idaho, were included. In addition, the city is home to Boise State University, the educational institution in the state of Idaho that awards the most bachelor’s degrees to its first-year students.

A fragment of a block in Boise, Idaho, is the only location in the western hemisphere that is dedicated to the preservation of the history and culture of the enigmatic Basque people. Linguists and anthropologists have been baffled by the Basque people for a long time because of their distinctive language as well as the genetic characteristics that they possess. The Basque Block in Boise is a compact commercial district home to several locally owned companies in addition to a few restaurants and cultural centers.

With a jobless rate of just 2.9 percent, Boise takes pride in having a rate far lower than the national average of 4.5 percent. Recently, Boise was lauded by the Wall Street Journal for having one of the nation’s job markets that is expanding at one of the fastest rates. The expanding presence of technology in the state, which includes firms such as Micron Technology, Inc. and HP Inc., can be credited with contributing in some measure to this state’s success. The industries of health care and hospitality continue to be Boise’s most important economic drivers. Many Boise locals are employed by the St. Luke’s Health System and the St. Alphonsus Health Systems.